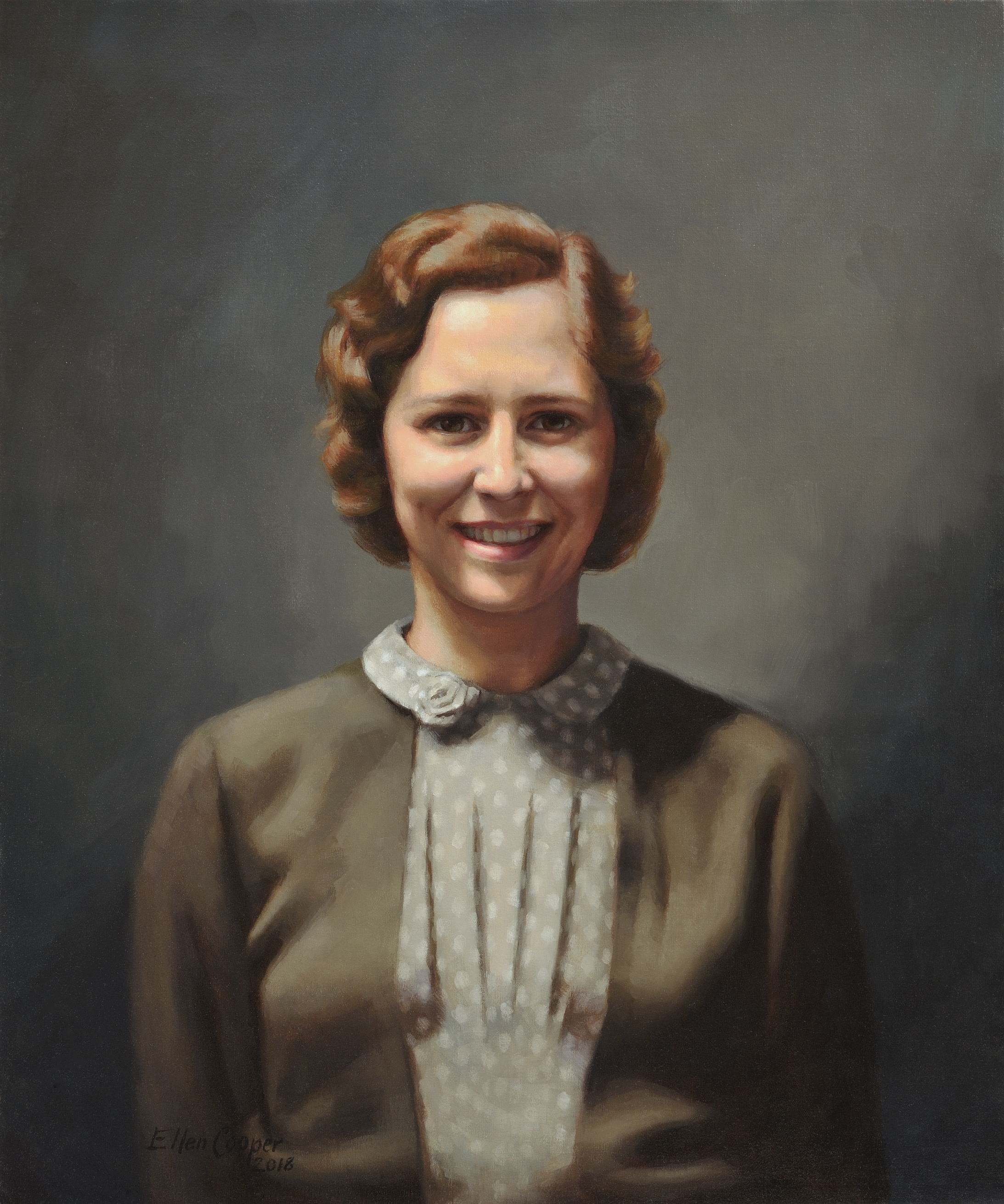 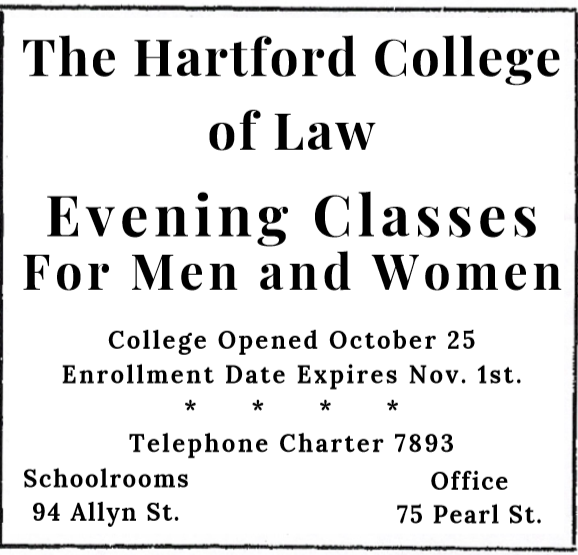 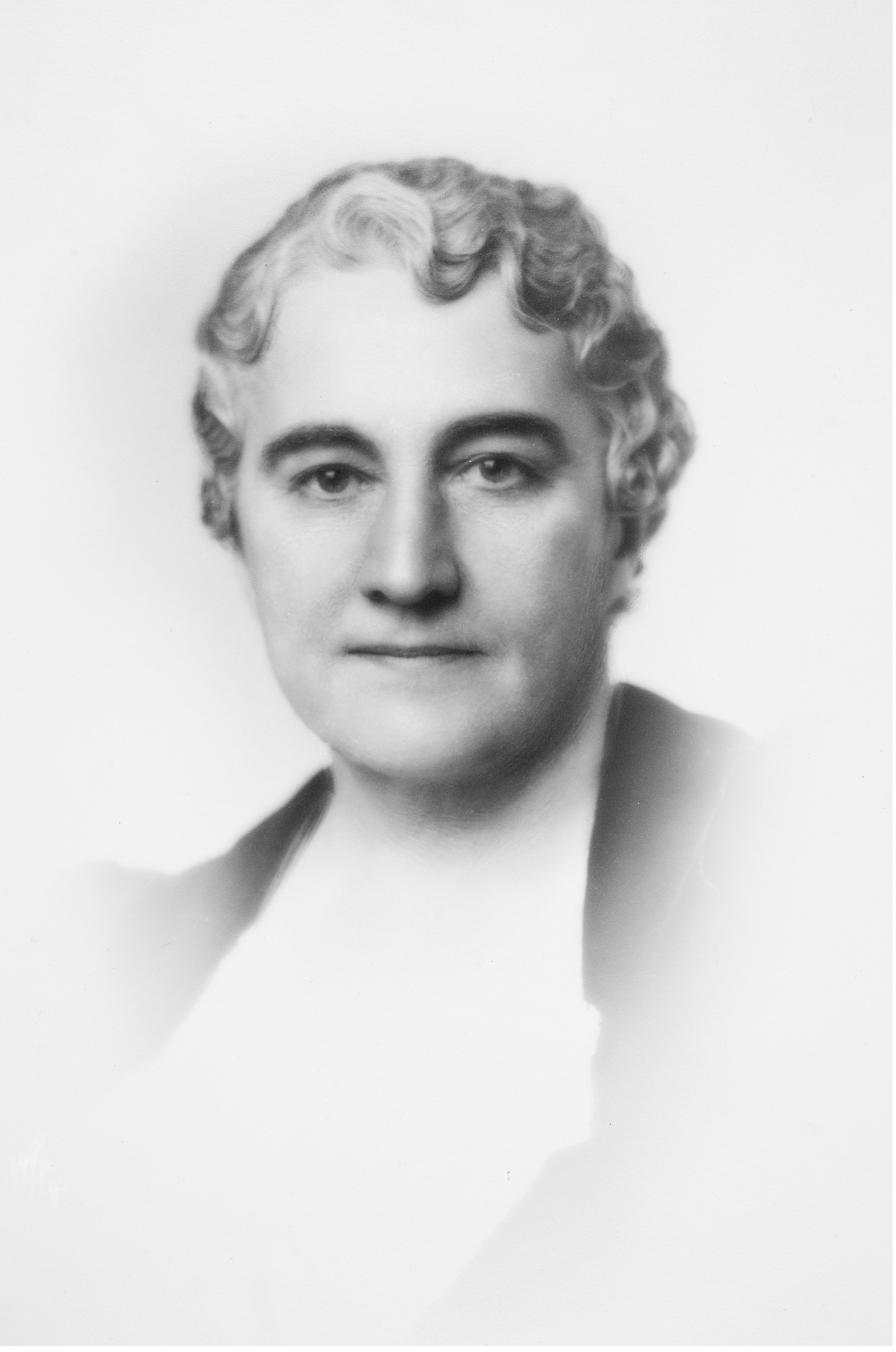 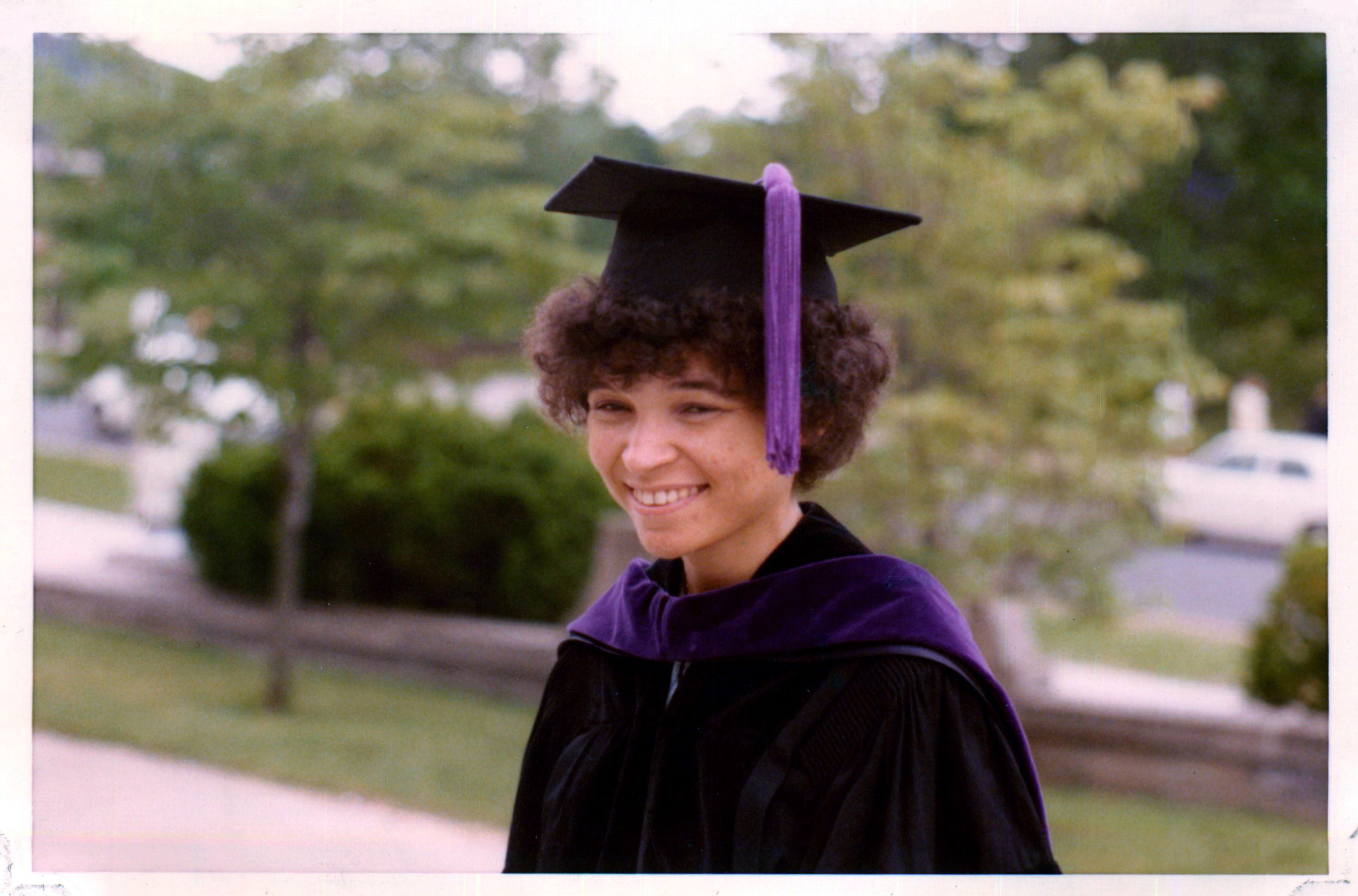 While the first graduating class at UConn Law included a white woman, it took until 1972 for the first African American woman, Constance Belton Green, to graduate from the school. 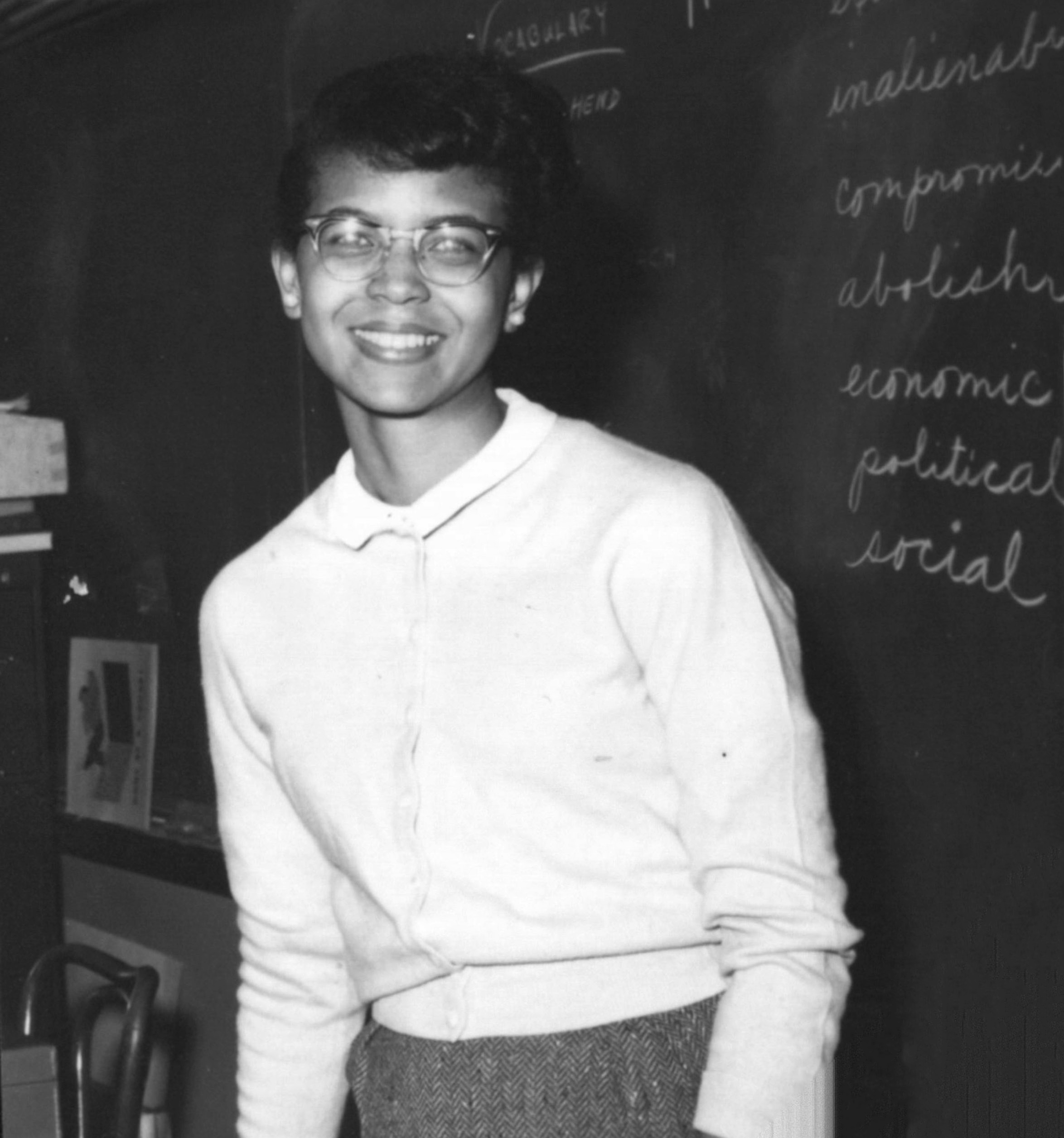 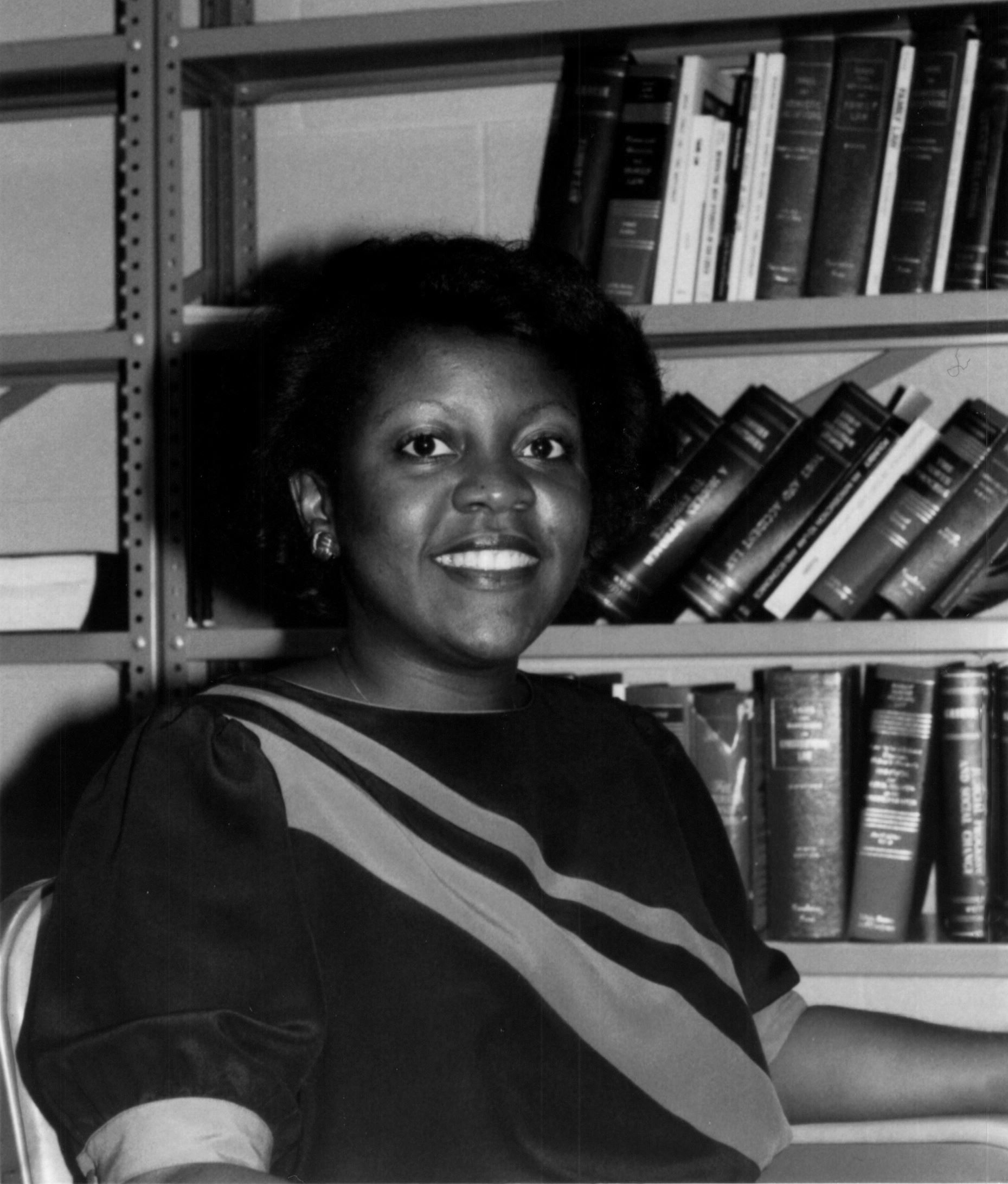 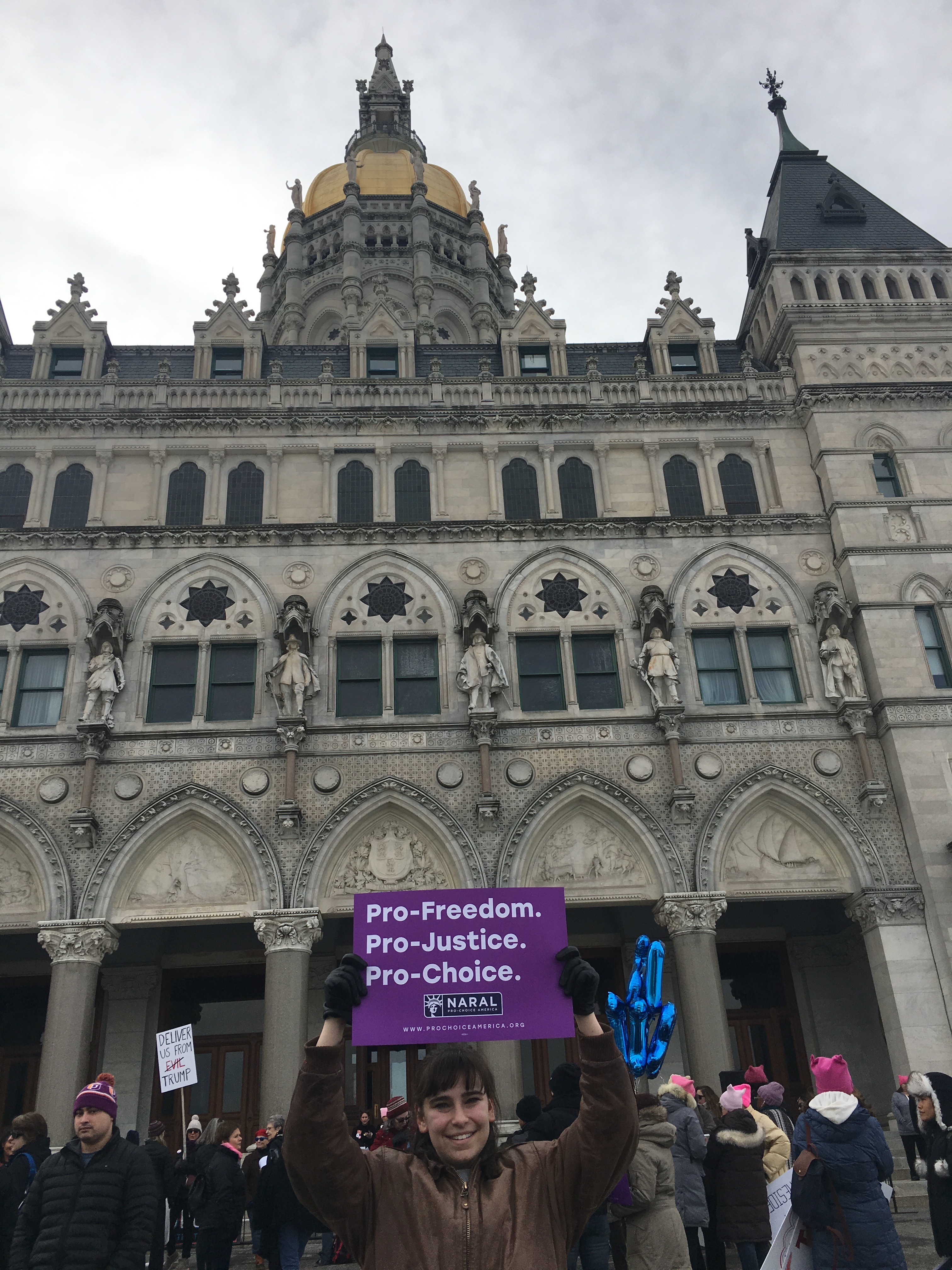 By 1920, women had achieved the right to vote, and all states admitted women to the bar.  However, women graduating from law schools faced the virtually impossible task of finding employment as lawyers.  Instead, women often took jobs as stenographers or librarians at law firms or went into practice with their male relatives.

In 1920, Caroline Eirmann Lillard and her husband George founded the Hartford College of Law, which is now known at the University of Connecticut School of Law.  Although the original purpose of the school was to teach law to employees of local insurance companies and other organizations, the Lillards accepted anyone interested in studying the law.

At UConn Law, students, faculty, staff, and alumni have a long history of supporting equal rights.  Inspired by the historic actions of suffragists and other activists, both local and national, over the course of a century, the community must march on towards greater diversity, inclusivity, and equality, at the law school and across the world.

Alumna Constance Belton Green, describes the struggles and triumphs of Black students and faculty at the law school in the memoir, Still We Rise: African Americans at the University of Connecticut School of Law.

Womxn at UConn School of Law

Women and the Law 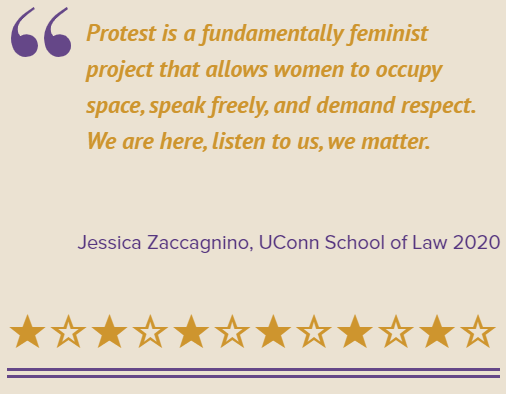