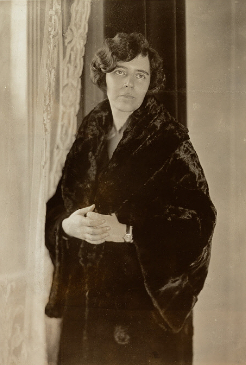 "I never doubted that equal rights was the right direction.  Most reforms, most problems are complicated.  But to me there is nothing complicated about ordinary equality."   Alice Paul - Interview 1972 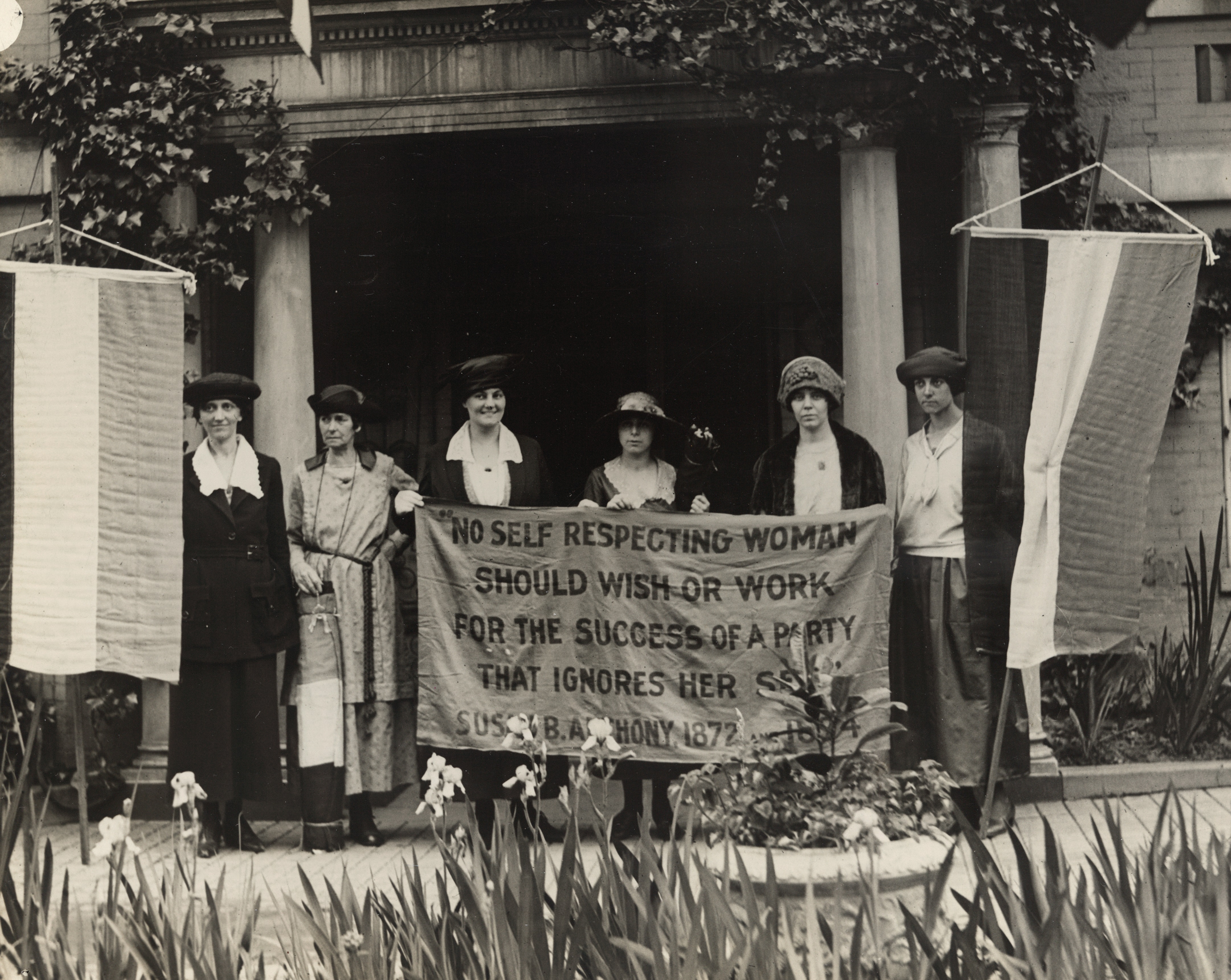 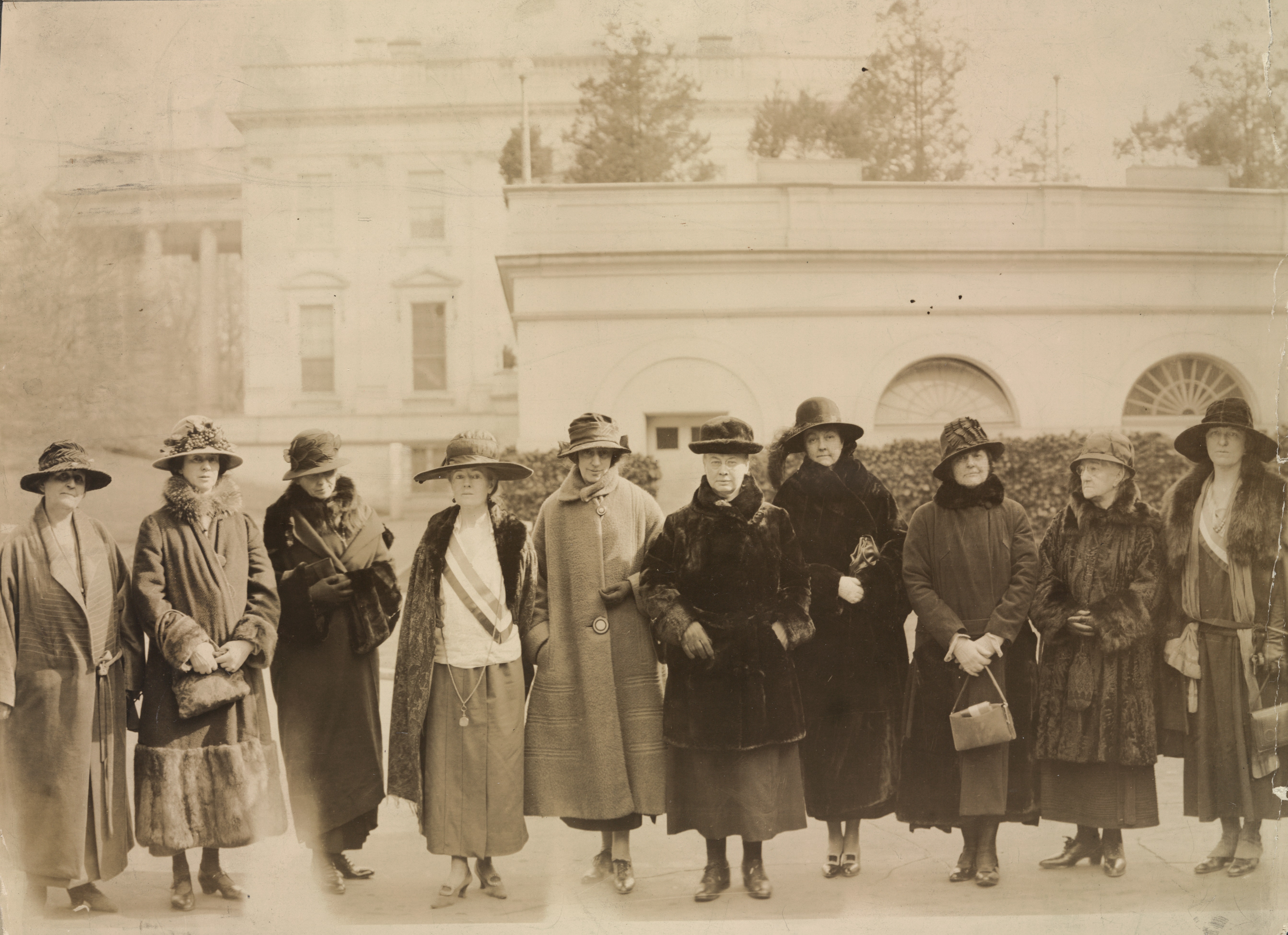 History of the Equal Rights Amendment

First written by suffragist Alice Paul in 1923, the Equal Rights Amendment was a proposed amendment to the US Constitution that would guarantee equal rights for women and give Congress the power to enforce legal equality between men and women.  The amendment was introduced for consideration in every congressional session between 1923 and 1970 without ever being presented for a vote (with the exception of 1946 where it was defeated in the Senate).  In the 1960's, Representative Martha Griffiths sponsored the ERA for congressional consideration in 1970.  Two years later, the amendment passed in the House of Representatives and the Senate and was submitted to state legislatures, three-fourths of which needed to ratify the amendment in order for it to become part of the Constitution.

The National Organization for Women (NOW), established in 1966, was one of many organizations that took a leading role in this movement and the campaign for the passage of the ERA.  By the ratification deadline in 1979, thirty of the thirty-eight required states had ratified it and Congress granted an extension of the deadline until 1982.  Notwithstanding advocacy by NOW, no additional states ratified the amendment during the extension period and it was not adopted. Has your state ratified the amendment? Check here to see!  View the Equal Rights Amendment timeline here. 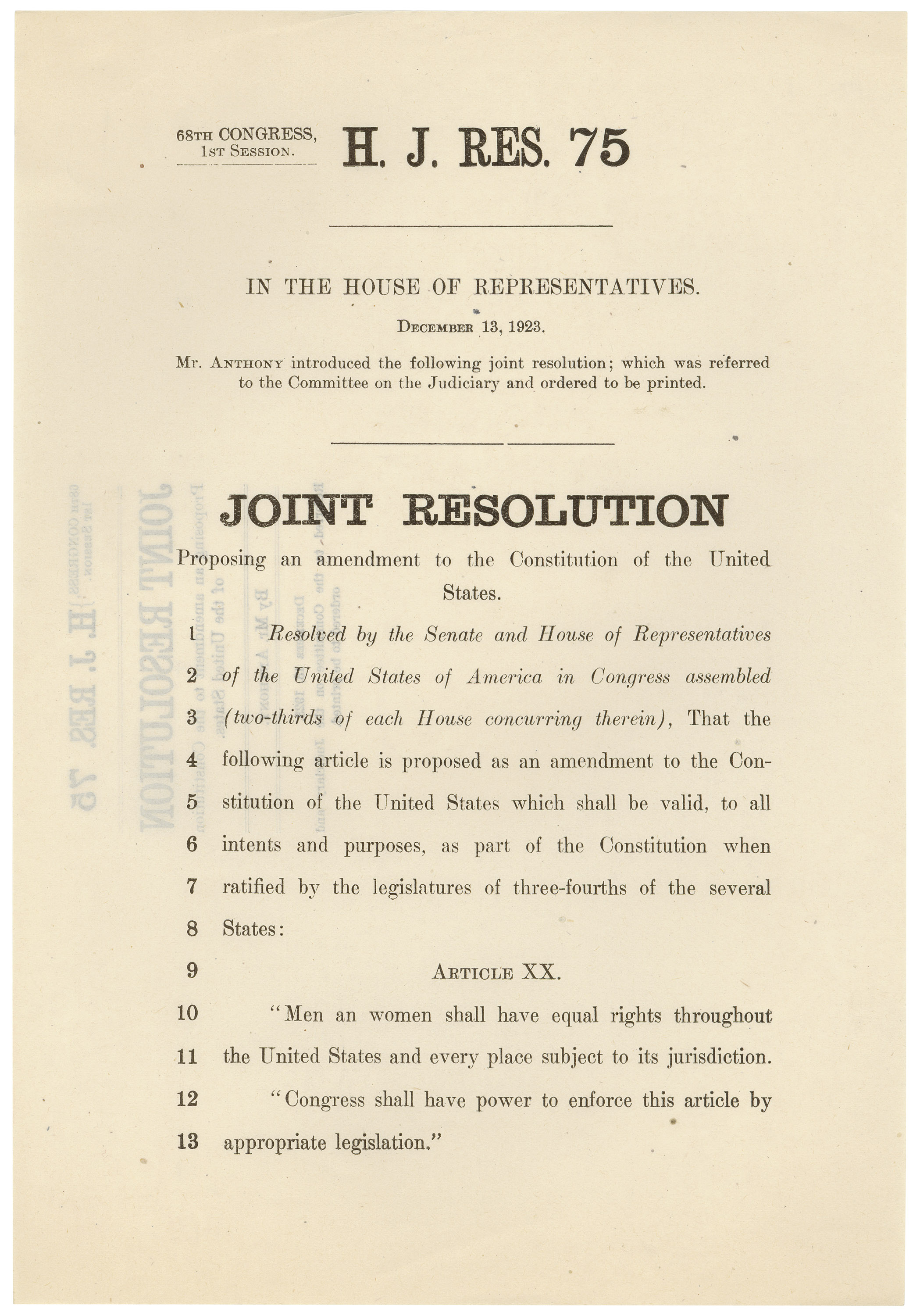 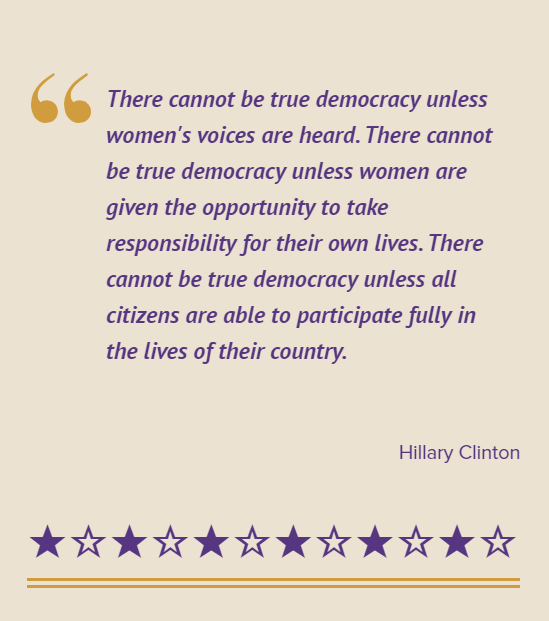 ERA In the News

Under the U.S. Constitution, amendments become law when they're ratified by at least three-fourths of U.S. state legislatures — or 38 out of 50. In 2017, Nevada became the first state in 45 years to pass the ERA, followed by Illinois in 2018 and Virginia became the pivotal 38th state to ratify the Equal Right Amendment in 2020.

Current efforts are in support of Congress removing the deadline originally assigned to the Equal Rights Amendment in 1972, and extended in 1979 by members of Congress.  In February, 2020, the U.S. House of Representatives passed H.J. Res. 79. In addition, S.J. Res. 6, is a parallel piece of legislation that eliminates the deadline. Keep current with ERA legislation here.