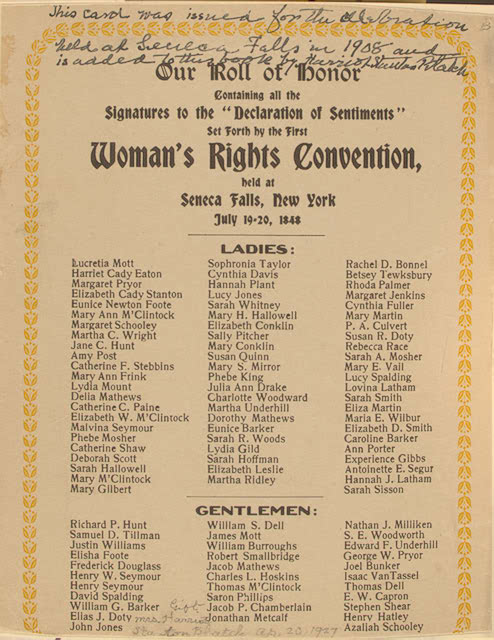 Signatures to the Declaration of Sentiments, Seneca Falls, 1848 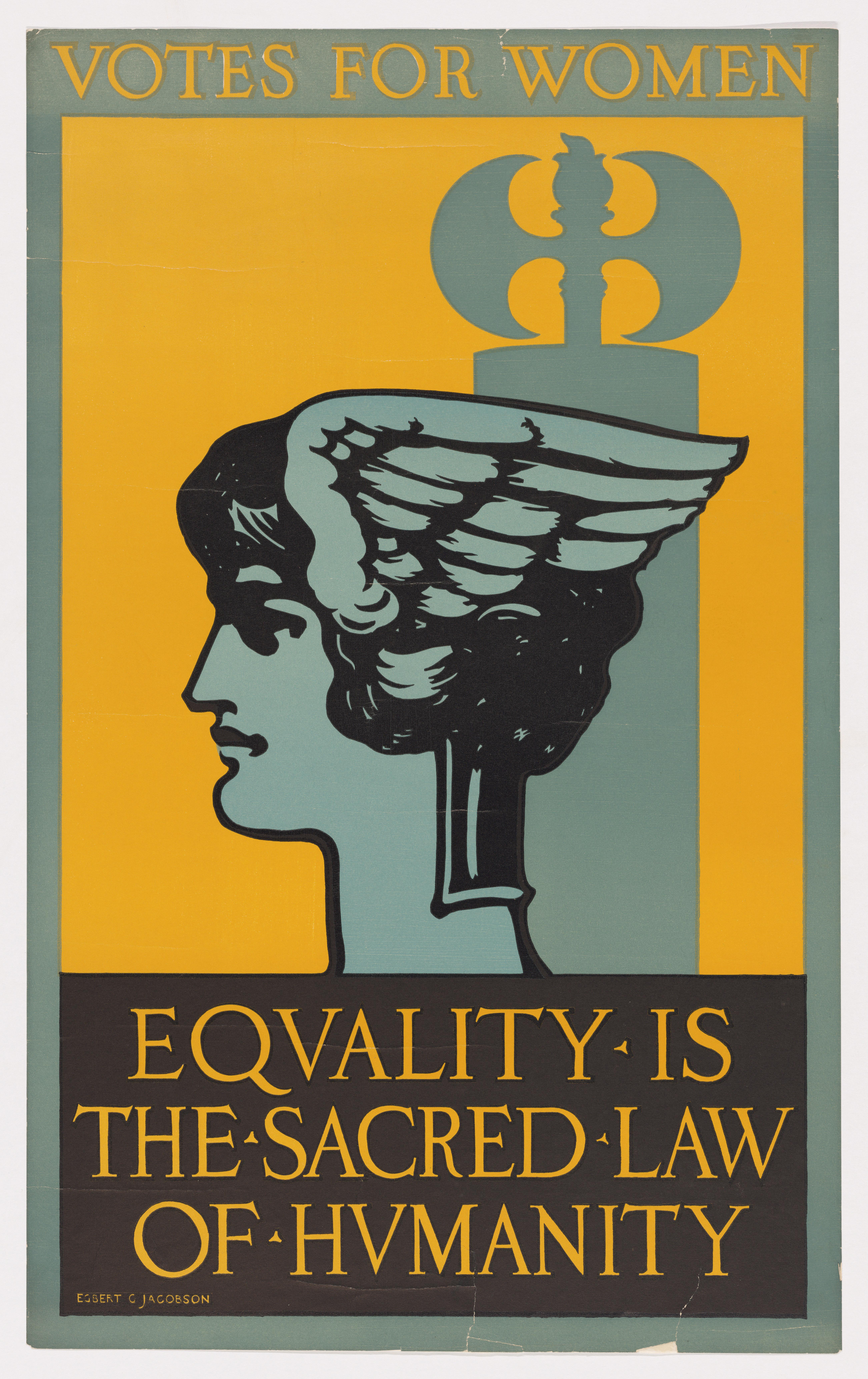 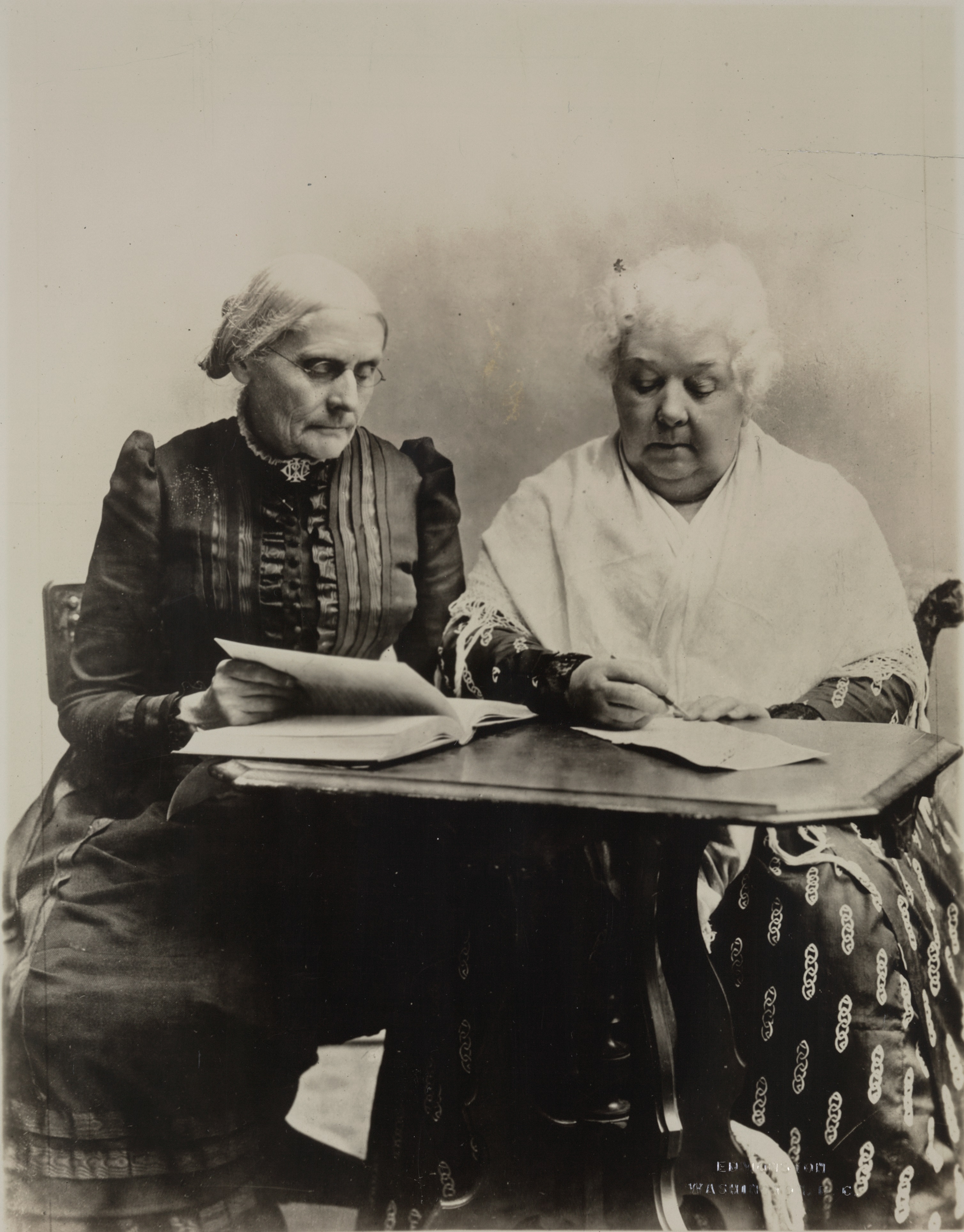 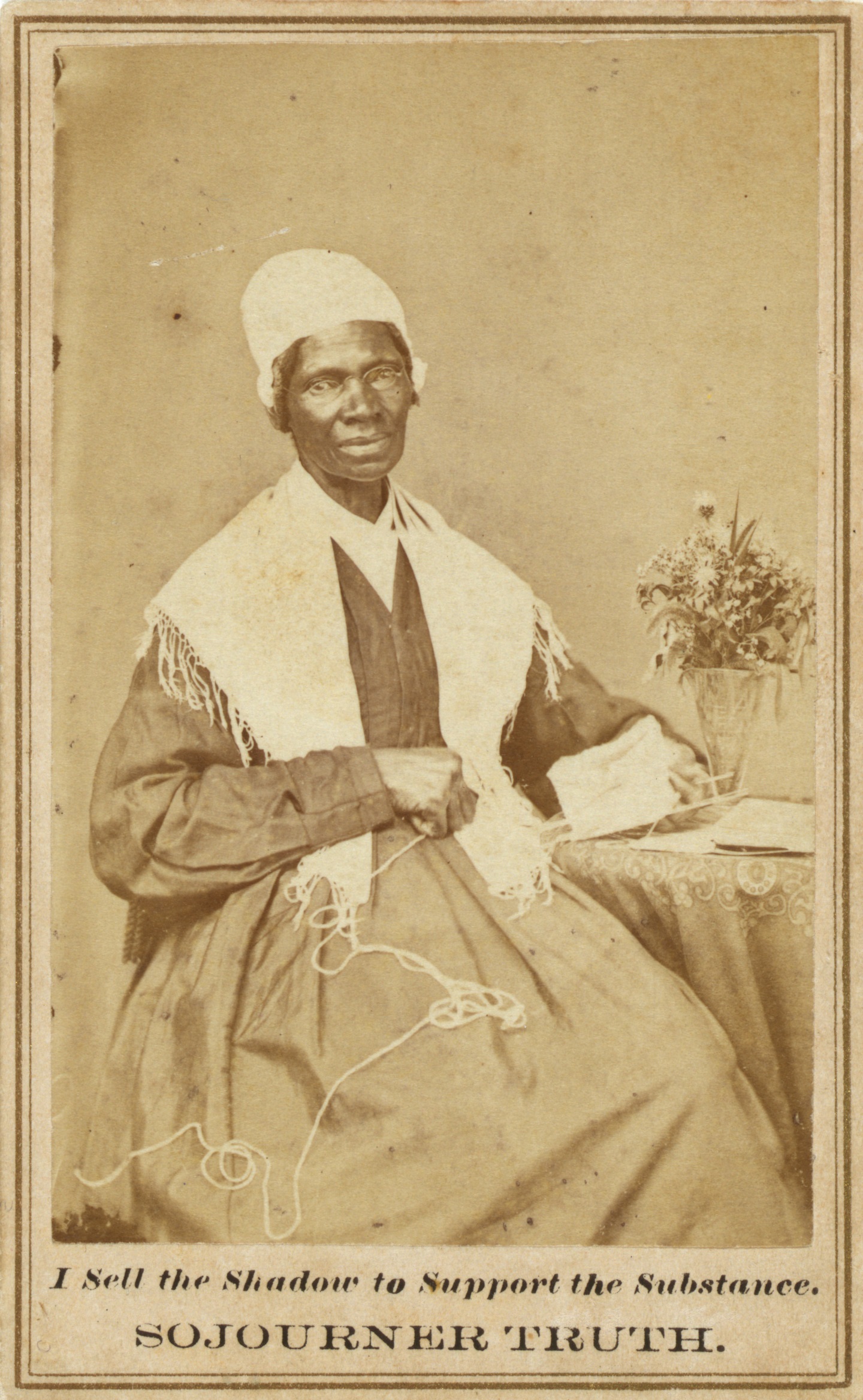 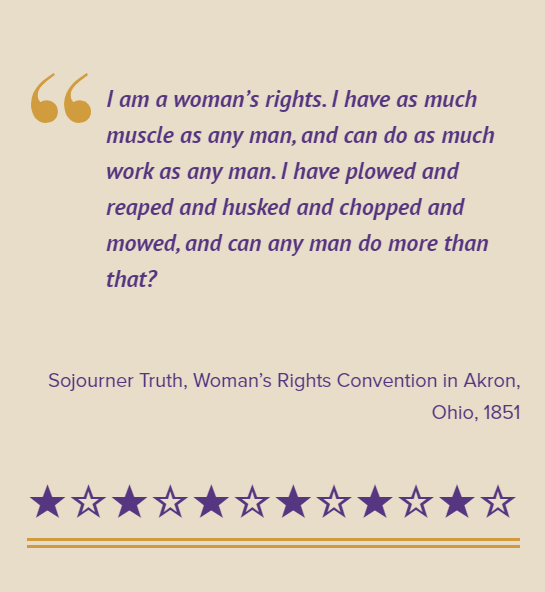 Although women had been writing and speaking about inequality for many years, the beginning of the women’s suffrage movement was marked by a two-day convention in Seneca Falls, NY in July 1848.  More than 300 people converged to discuss the “social, civil, and religious condition and rights of women” articulated in Elizabeth Cady Stanton’s Declaration of Sentiments. Lucretia Mott was among the organizers, and Frederic Douglass spoke in support.  More national meetings followed, where advocates and leading abolitionists, including Lucy Stone and Sojourner Truth, lent their voices to the cause.

The movement was split into two factions in 1869. The American Woman Suffrage Association (AWSA), led by Lucy Stone, supported the 15th Amendment, which granted rights and the vote to newly emancipated slaves. The National Woman Suffrage Association (NWSA), led by Elizabeth Cady Stanton and Susan B. Anthony, refused to support the Amendment because it denied women their rights and the vote.

In late 1916, the now-combined National American Woman Suffrage Association (NAWSA), under the leadership of Carrie Chapman Catt, unveiled a new plan designed to coordinate work in the states with more aggressive lobbying for a federal Constitutional amendment in Washington, D.C.  Led by Paul and Burns, the NWP began the controversial and dangerous practice of picketing the White house, a practice considered treason at the time. Arrests, imprisonment and brutal treatment did not deter nearly 2,000 women who traveled from 30 states to take shifts on the picket line.

In 1920, the 19th Amendment, enfranchising women, was finally ratified. This victory is considered the most significant achievement of women in the Progressive Era. It was the single largest extension of democratic voting rights in our nation’s history, and it was achieved peacefully, through democratic processes.