Also see other guides at the following:

Statute of the International Court of Justice

The Statute of the International Court of Justice, Article 38(1) states:

The Court, whose function is to decide in accordance with international law such disputes as are submitted to it, shall apply:

a. international conventions, whether general or particular, establishing rules expressly recognized by the contesting states;

b. international custom, as evidence of a general practice accepted as law;

c. the general principles of law recognized by civilized nations;

d. subject to the provisions of Article 59, judicial decisions and the teachings of the most highly qualified publicists of the various nations, as subsidiary means for the determination of rules of law. [emphasis added]

Commentaries on Statute and Restatement

For interpretation of the texts, see the following:

Restatement (Third) of the Foreign Relations Law of the United States

The Restatement (Third) of Foreign Relations Law of the United States sets  out the sources of international law in section 102 as follows:

(a) in the form of customary law;

(b) by international agreement; or

(c) by derivation from general principles common to the major legal systems of the world.

(2) Customary international law results from a general and consistent practice of states followed by them from a sense of legal obligation.

(3) International agreements create law for the states parties thereto and may lead to the creation of customary international law when such agreements are intended for adherence by states generally and are in fact widely accepted.

(4) General principles common to the major legal systems, even if not incorporated or reflected in customary law or international agreement, may be invoked as supplementary rules of international law where appropriate. [emphasis added]

Section 103 which deals with the evidence of international law states the following:

(1) Whether a rule has become international law is determined by evidence appropriate to the particular source from which that rule is alleged to derive (Sec. 102).

(2) In determining whether a rule has become international law, substantial weight is accorded to

(a) judgments and opinions of international judicial and arbitral tribunals;

(b) judgments and opinions of national judicial tribunals;

(c) the writings of scholars;

(d) pronouncements by states that undertake to state a rule of international law, when such pronouncements are not seriously challenged by other states. [emphasis added]

NOTE that there are tentative drafts of the fourth Restatement being issued in parts by the ALI - see print at call number KF4651 A762, A763, A764 and Hein Online ALI Library

Be sure to consult the Research Guides on this page and remember that if you need assistance with any research in the UCONN Law Library, contact the Reference Librarians who are here to help. 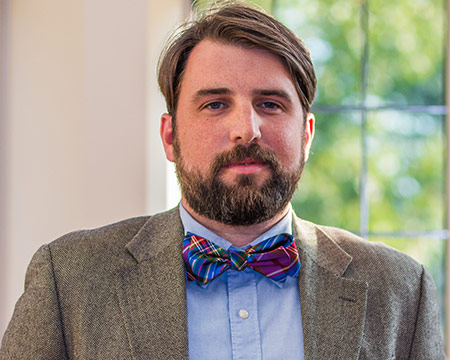