Connecticut has an increasing bear population even in heavily populated areas.  Black bears are present throughout much of the state of Connecticut, with reports of bear sighting from approximately 140 of the state's 169 towns.  Over 6,000 sighting were reported in 2016, up-to-date tallies can be found here. The black bear population in Connecticut has continued to grow and expand.   The Department of Energy & Environmental Protection provides information on black bears and monitors reports of black bear activity in Connecticut. 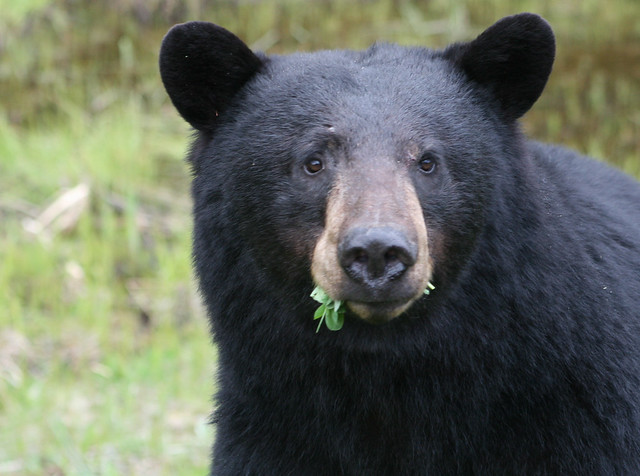 It is currently illegal to hunt or trap bears in Connecticut (Conn. Agencies Regs. § 26-66- 3(f)). However, a person may kill a bear in self-defense if he or she reasonably believes it is going to kill or seriously injure anyone. DEEP would investigate the circumstances to determine if the killing was justified. Additionally, state law allows (1) farmers or farm workers to pursue, trap, and kill a bear that damages property on land used for agriculture (CGS § 26-72) and (2) the DEEP commissioner to kill a bear if there is a public health or safety threat (CGS § 26-3).

Allowing hunting of black bears in certain areas of the state has become an annual debate at the state Capitol.  Two different bills have been raised by the Environment Committee. A recent bill

, SB 894 would require non-lethal measures to be taken to help control the black bear population in areas densely populated by humans.  The other bill SB 586, would allow hunting of black bears in Litchfield County. To check on the status of both pending and future legislation concerning bear law inConnecticut, sign up for bill tracking through the Connecticut General Assembly Website.

Connecticut Votes for Animals also compiles a list of bill pertaining to animals for each Legislative Session.