Prior to the passing of "Desmond's Law", Connecticut's primary animal cruelty statute (CGS Sec. 53-247) resulted in a low conviction rate for animal cruelty.  Since courts and prosecutors often struggle with large case loads, animal cruelty cases were often dismissed, dropped, or allowed to use probationary programs - leaving no record of the offenses.  In fact, a  Connecticut Office of Legislative Research Report noted that of the 3,723 offenses brought under the animal cruelty statute between 2006 and 2016, eighty percent were either not prosecuted or dismissed, leaving no trace of the crime after the abuser completed a special form of probation.

Desmond was an abused shelter dog that was starved, beaten and strangled to death in 2012 according to the arrest warrant.  Although the prosecutor suggested prison time, the owner admitted to the violence but avoided jail time under a probation program for first-time offenders that allowed his record to be wiped clean. Under this program, known as accelerated rehabilitation, his charges were dismissed and the conviction was expunged from his record.  Without a record, suspects who have already abused animals are treated as first-time offenders.   They return to their communities, often without a record of their offenses, and can repeat acts of violence to animals - or humans.

The outrage from this court decision outraged state Representative Diana Urban, who wrote and sponsored the bill that would become known as "Desmond's Law".

Desmond's Law, was signed by Governor Malloy and took effect October 1, 2016. For a list of co-sponsors of Desmond's Law, visit the Connecticut General Assembly site and scroll to the section on co-sponsors.  Also check out the Legislative History for Connecticut Public Act No. 16-30, as well as the House and Senate voting record.

Meet the Architects of Desmond's Law 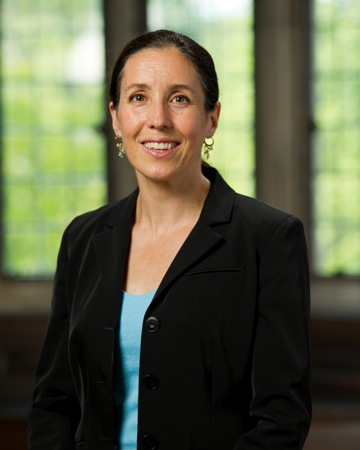 Professor Jessica Rubin was instrumental in creating "Desmond's Law", which allows Connecticut courts to appoint advocates - law students under supervision - in animal cruelty cases.  She supervises students and appears in court to advocate for justice  in cases of animal cruelty. 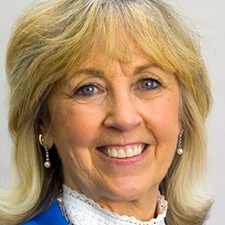